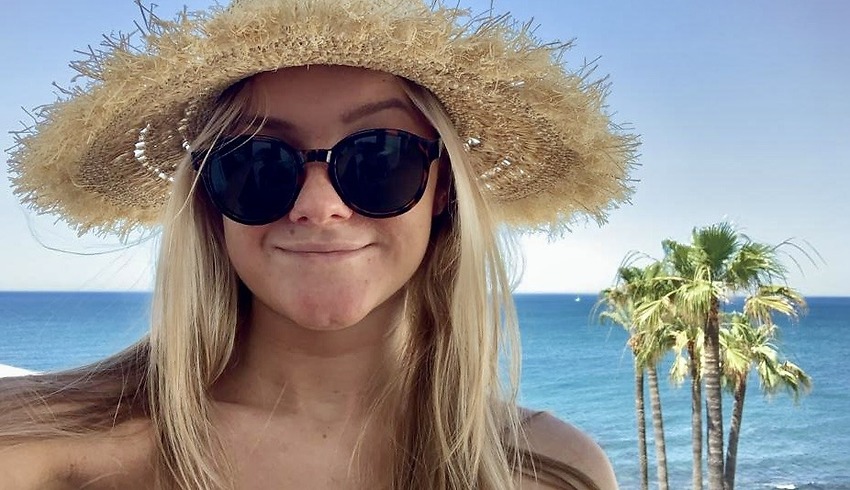 Why is it so important to protect your eyes in summer?

To be prepared, we indicate here the radiation map for Spain and some tips:

Sunglasses
The spectacle-lens of the sunglasses should be equipped with filters that not only protect against ultraviolet radiation A (UVA), but also against ultraviolet radiation B (UVB). To ensure that they comply with this basic protection, it is appropriate to buy them at approved establishments and check that they carry the EU mark (CE mark).

Hats
Wide-brimmed hats and caps create a shadow over the eyes that protects the eyelids and reduces ultraviolet damage. A corresponding headgear complements the sunglasses.

At all hours
To protect the skin, you have to avoid sun during midday. When it comes to the eyes, however, you have to be extra careful at sunrise and sunset. At this time, the sun is lower and its rays are directly on the eyes.

All the year long
Because sunlight falls on our eyes every day, visual protection should be a daily must, even when it's cloudy.

Ultraviolet radiation due to excessive sun exposure and not enough protection represents 20% of blindness and might provoke sicknesses like:

Cataracts
It is the most common cause of blindness worldwide. Caused by the lens loss of transparency associated with age. Solar radiation accelerates this process.

Photokeratitis and conjunctivitis
Excessive exposure to ultraviolet radiation causes deterioration of the cornea, which can cause ulcers of various types. Photokeratitis occurs relatively often in the snow, but also often on the beach and the sea due to the reflection of sunlight.

Macular degeneration
The sun causes premature aging of all tissues, including the various structures that are part of the eye. The macula, a small part of the retina, which is responsible for the central vision and the recognition of the details, may deteriorate by the action of solar radiation.